Home » How to Find a Leap Year in Python

How to Find a Leap Year in Python 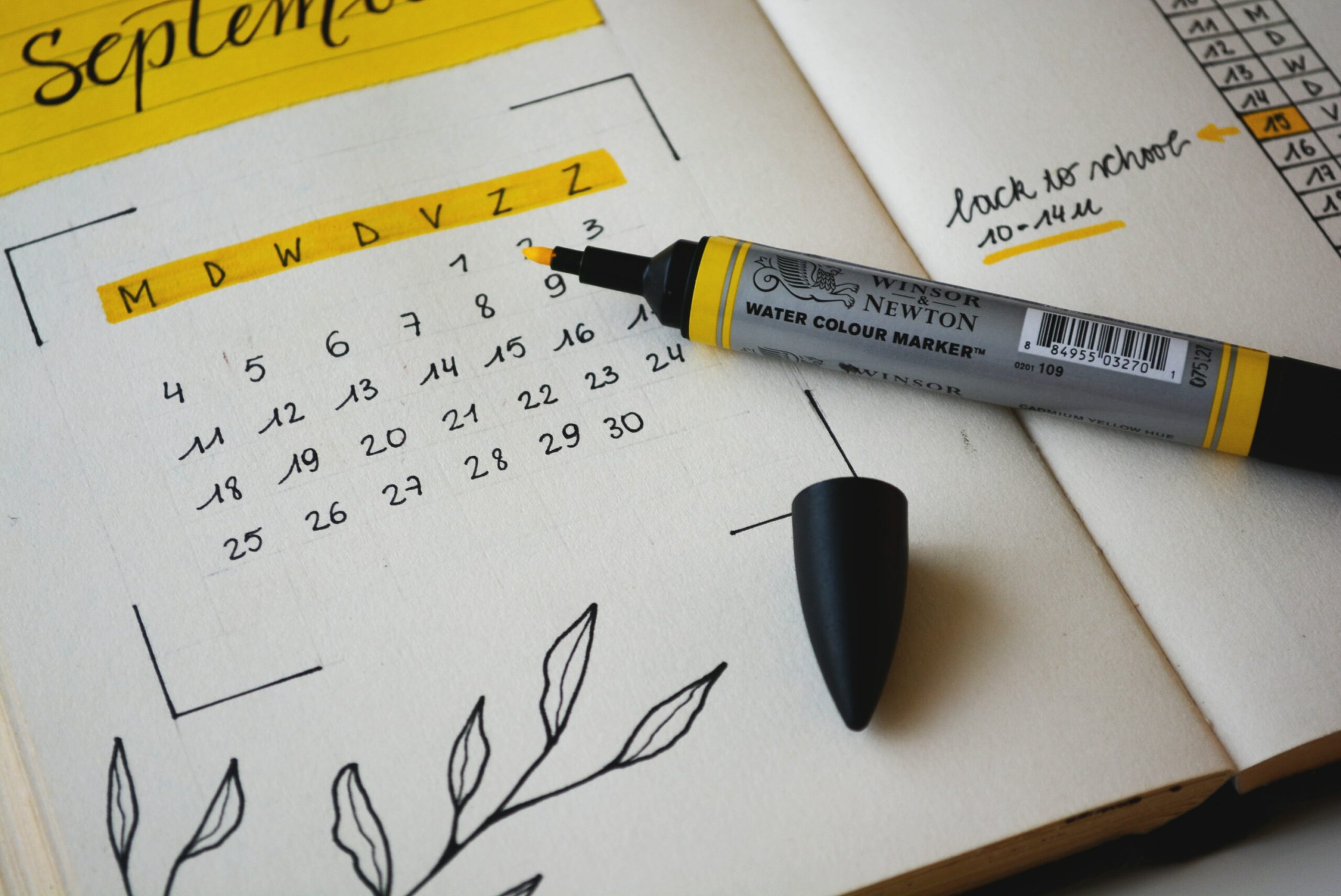 A quick answer: Use this Python function to check if a given year is a leap year.

If you don’t need to implement the leap year functionality yourself, use the built-in calendar module’s isleap function:

Don’t use this shortcut in your programming course assignments 😉

You might know that a year is not exactly 365 days long. It’s actually around 365.24 days in true length. So to compensate for this, we need to add an extra day every four years to the calendar. A year with 366 days is called a leap year.

Definition: A leap year is a year that is (evenly) divisible by 4. The exception is the years that are divisible by 100 but not by 400.

Modulo returns the remainder of an integer division. In other words, it gives you the leftovers of a “fair division”.

For example, if you have 7 slices of pizza and 4 hungry guests, you can share one slice per person, but 3 slices are leftover. You could figure out the number of leftover pieces by calculating 7 modulo 4, which gives 3.

In Python, the modulo operator is the percent sign %.

For example, you can calculate 7 modulo 4 in Python by:

How to Find Leap Year in Python Using Modulo

To know if a year is a leap year, you can use modulo.

Here is one way you can turn this definition into Python code:

This approach works, but you can simplify it by flattening down the nested if-else expressions:

And you can simplify it even further to get the simplest form possible:

Implement a program that asks a user a year as an input, and prints the next leap year as an output.

The solution is here.

You can use the modulo to figure out leap years in Python.

Thanks for reading. I hope you enjoyed it.