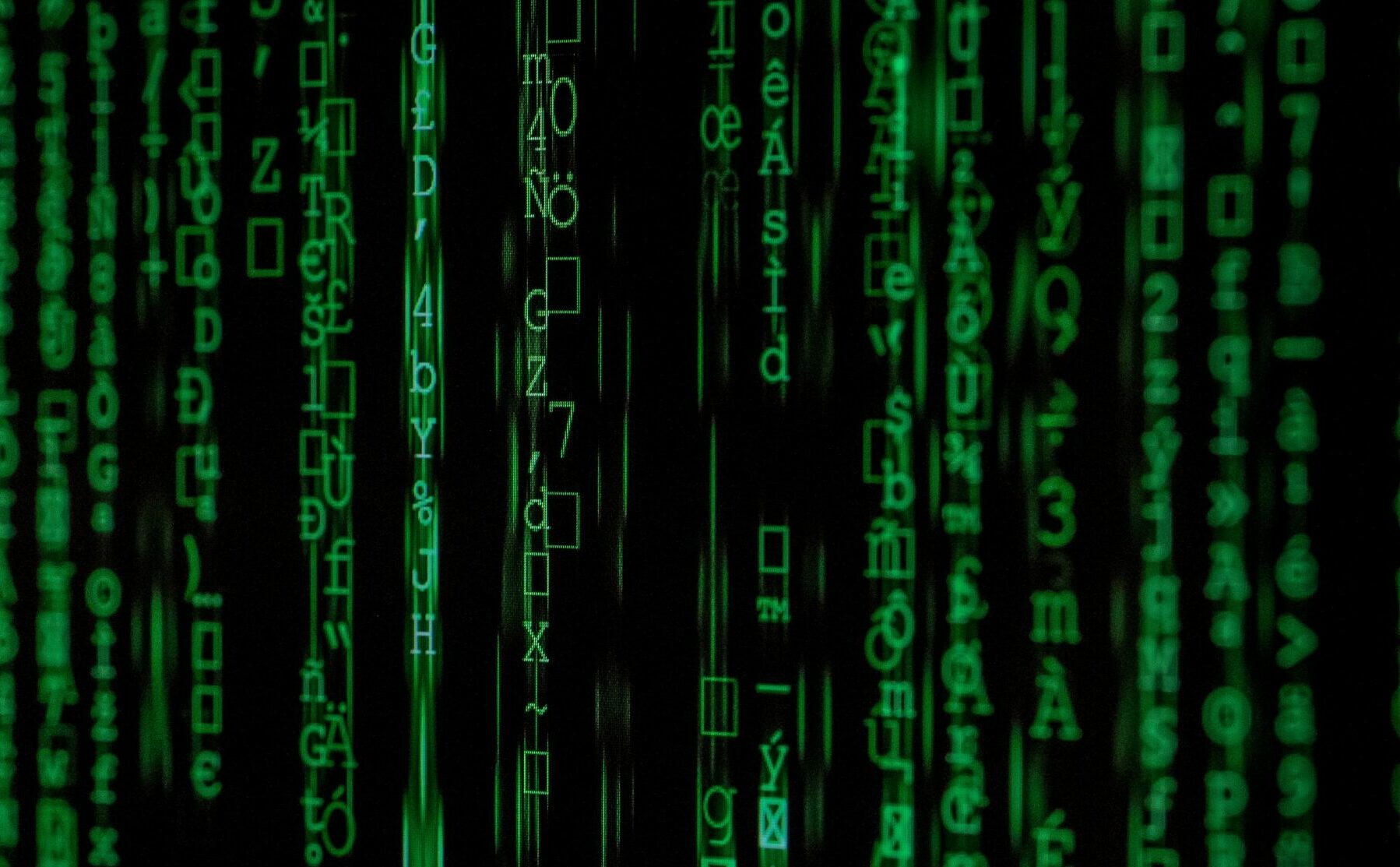 For example, a tuple is an immutable data type. You cannot change its elements after creating it:

In contrast, a list is a mutable collection. You can change its contents afterward:

How to Understand Python Mutability

Everything in Python is an object. Each object falls into the category of being mutable or immutable.

When you create a Python object it gets a unique object id under the hood. Depending on whether the type is mutable or immutable, its state can be changed.

Here are some common data types and the related mutability:

But what does immutability really mean behind the scenes in Python? How could you find out whether something is mutable or not? And how come is an int is an immutable type? You can change an integer, can’t you?

To figure out the answers to these questions, please read along.

Before taking a deeper look at Python mutability, you need to learn what the built-in id() function does.

The id() Function in Python

This shows you that the id is a random integer value that represents the memory location of the string.

As you know, an integer is an immutable type in Python.

Let me demonstrate how you can realize this by running some experiments. First, let’s create two variables a and b. The variable a is an integer, and the variable b refers to a:

Now both a and b point to the same memory address. In other words, the id() function should return the same ID for both integers:

And this is indeed the case.

But now, let’s change the value of a:

Now, let’s compare the IDs of a and b again:

So even though it looks as if you updated the original integer object, you did not. This is due to the fact that an integer is an immutable type in Python, and you cannot change an immutable object after creation.

Now, let’s repeat a similar experiment with a mutable object.

Now, let’s compare the IDs of the lists:

Let’s then check if the IDs of the two lists still match:

And they do! This means nums and l still point to the same list object in memory.

To make the point clear, let’s print the contents of nums and l:

This shows that by removing the first element you were clearly able to directly modify the list object. Thus, the list object must be mutable. And this is indeed the case in Python.

Now that you understand mutability in Python, let’s have a look at an example that can cause confusion.

In Python, tuples are immutable data types. This means once you create a tuple, you cannot replace, add, or remove its elements:

But here is where it gets interesting. If you store a list (mutable type) into a tuple, you can still change the contents of that list.

Here you can see how the first value of the list inside the tuple changed from 1 to 1000.

But how is this possible? A tuple is immutable, so it should not change, right?

The value of a tuple cannot be changed after it is created. But in reality, a value of a tuple is just a name that is bound to an object behind the scenes. These bindings are immutable, but not the objects they are bound to.

In other words, if a tuple element points to a mutable list, you can modify the elements of the list. But you cannot replace the list with another item in the tuple. This would break an unbreakable binding.

So the value of an immutable object can not change. But the object it points to can change (if it is mutable).

For example, a list is mutable, but a tuple is not. In other words, you can freely change the elements of a list, but not the ones of a tuple.

Hi, I'm Artturi! I'm an entrepreneur and a blogger from Finland. My goal is to make coding and tech easier for you.
All Posts »
PrevPreviousTuples vs Lists in Python
NextHow to Create a Module in PythonNext