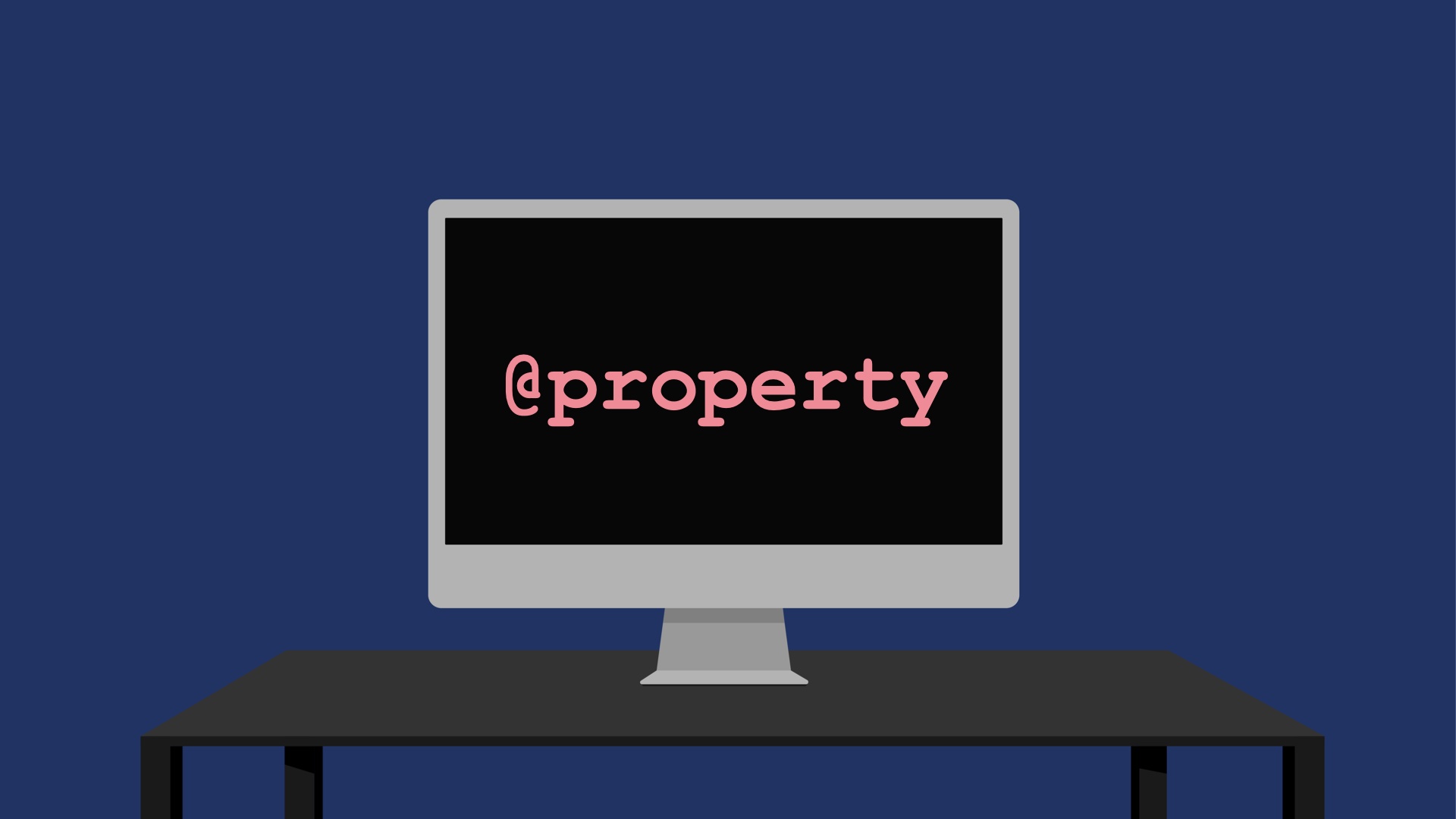 In Python, the “at symbol” (@) is used in two different contexts:

Let’s take a more in-depth look at both of these.

The main use case of the symbol @ in Python is decorators.

In Python, a decorator is a function that extends the functionality of an existing function or class.

Here is a demonstration of how a decorator works in Python:

Notice how syntactically it looks beautiful and the intention of extending a function is clear.

However, it is important to notice how the above code works this way under the hood:

So whenever you use a decorator, you actually pass a function into another function that returns a new version of it. Then you assign the new function to the original one.

A Practical Example of Decorators in Python

Let’s say you have a function that divides two numbers x and y:

The problem with this function is nothing prevents y from being 0.

You could obviously solve this problem with an if check. But for the sake of demonstration, let’s fix the issue using a decorator.

Now you can use the decorator guard_zero() to extend the behavior of divide() to ensure no divisions with 0 are made:

As you can see, the updated version of the divide function now makes sure no divisions are made by 0.

(In case you are wondering, the None output is caused by the guard_zero decorator returning None when y is 0.)

Cool! Now you know what is a decorator function in Python and how you can use one. Next, let’s take a look at some common built-in decorators you are going to see.

There’s a lot of decorators in Python you are going to see, but the most common ones are:

Let’s go through each with an example.

When you mark a method with @property in Python, it is possible to call that method as if it was a property of that class. In other words, you don’t need to use parenthesis to call the method:

A method marked as @property is also known as a getter method.

Say you have a class called Mass that stores weight both in kilos and pounds:

You can use this class by:

But now, let’s modify the number of kilos of the mass object. Pay attention to what happens to the pounds property.

Yup, it remains the same that it started. But this is not a surprise as we did not modify the pounds. We only touched kilos.

One way to fix the problem is to not store pounds as a separate variable in the object. Instead, you can write a method that converts the current number of kilos to pounds:

Now let’s see when we create a Mass object and update its weight in kilograms:

Now the weight is always correct in both pounds and kilos.

This is where the @property decorator helps you.

If you mark the pounds() method with @property decorator, you can call mass.pounds without parenthesis again:

The decorated pounds() method is now called a getter method. It does not store the number of pounds in the object while syntactically it looks as if it did.

A class method is useful when you need a method that involves the class and isn’t instance-specific.

For example, you can create an alternative initializer method for a class by using a class method.

To create a class method in Python, decorate it with @classmethod.

Use Class Method as an Alternative Constructor

Let’s say you have a Weight class that instantiates weight objects with kilos:

But if you want to create a Weight object from pounds, you have to convert pounds to kilos in advance:

So you always need to remember to convert pounds to kilos before creating a Weight. This is bad practice.

What if you could create a Weight object from pounds directly like this?

To do this, let’s create a class method from_pounds() that acts as an alternative constructor or a “second initializer”:

Now it is indeed possible to create a Weight object directly from pounds using the second initializer:

And the number of kilos is also automatically correct:

Let’s take a look at how the from_pounds class method works more in-depth:

So the class method takes a number of pounds as an argument, converts it to kilos, and returns a new Weight object.

A static method is tied to the class, not to the instance of it.

A static method is commonly used as a utility related to the class.

For instance, let’s continue with the Weight class. Let’s add a static method conversion_info() to tell how kilos are converted to pounds:

Now you can call this utility method:

The point of a static method is that no matter what values the object has, it always produces the same result. For example, the conversion factor 2.205 is the same regardless of the number of kilos.

Remember you can also accept arguments in static methods if needed.

Since Python 3.5, it’s been possible to use @ symbol to multiply matrixes.

This of course means you need to have a Matrix class that implements the matrix multiplication algorithm in the __matmul__ method.

For example, let’s create a Matrix class, and implement the __matmul__ for matrix multiplication:

Today you learned how the at symbol @ is used in Python.

To recap, the main use for the @ symbol is decorators. A decorator is used to extend the functionality of a function, method, or class from outside.

Common decorators you are going to see are:

Another use case for @ symbol is matrix multiplication. To support this, you need to implement a Matrix class with the __matmul__ method.