Home » Python What Does ‘u’ Mean in Front of a String

Python What Does ‘u’ Mean in Front of a String 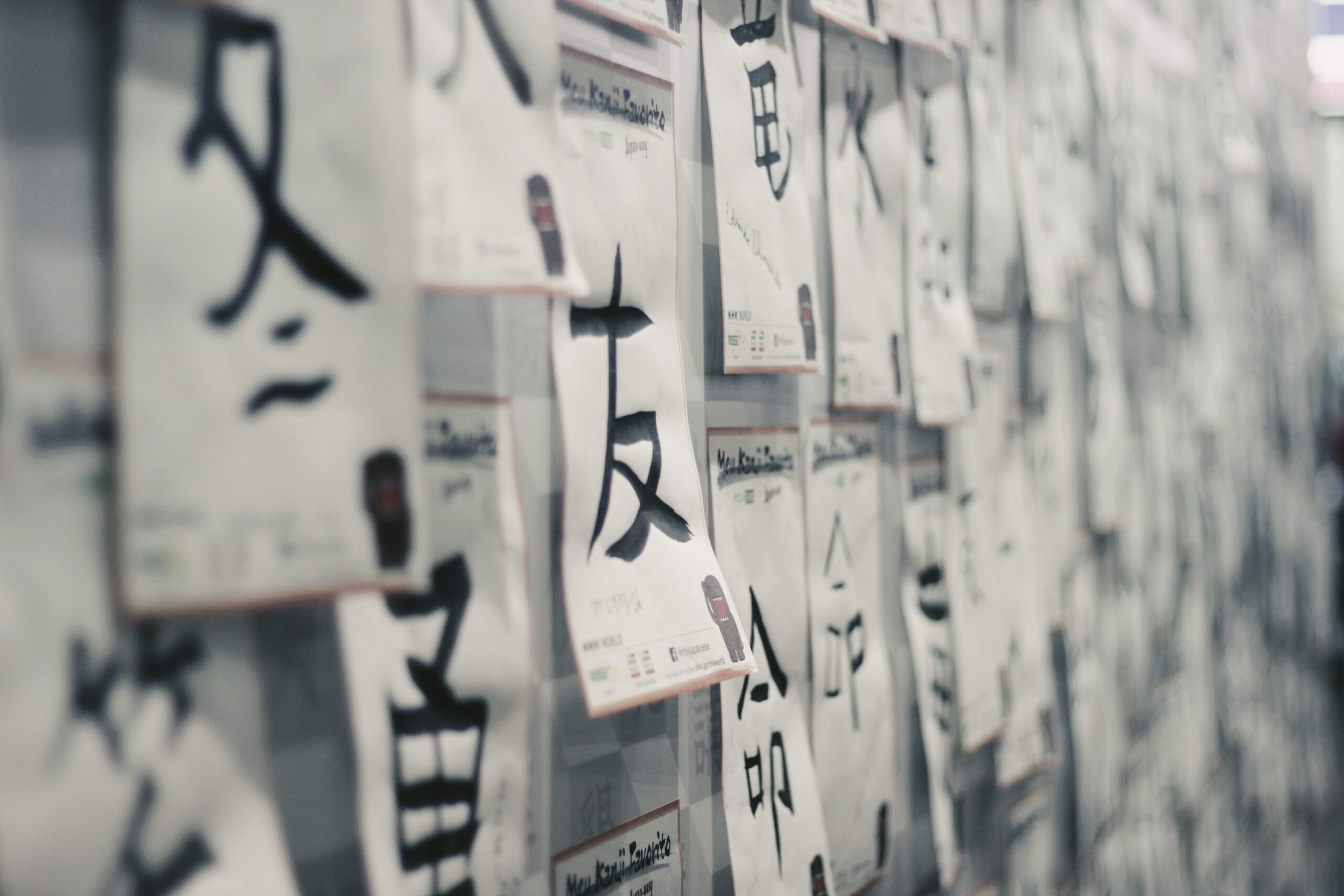 The ‘u’ in front of a string means the string is a Unicode string.

A Unicode is a way for a string to represent more characters than a regular ASCII string can.

In Python 2.x shell, you can see how for example a text written in Russian converts to a Unicode string with ‘u’ in front of it and a bunch of Unicode characters in it:

In Python 2.x, a Unicode string is marked with ‘u’.

History of Unicode Values in Python 2

In Python 2, the string type str is a group of 8-bit characters.

This is because using 8 bits means there are only 255 different values available. If you combine the English alphabet, Russian Cyrillic alphabet, and accented Western European characters, you will quickly find out there are more than 255 characters combined.

To represent characters outside of the English alphabet, Unicode characters are used.

In short, Unicode maps each character to a specific code called a code point. These code points can be converted to byte sequences with a variety of different encodings. (One common such encoding is UTF-8).

For example, let’s create a Unicode string with a Spanish ñ (in Python 2.x shell):

To see this escaped Unicode character, historically you would need to view it with a system that supports displaying it.

Notice how in Python 3.x none of this matters. All the strings are Unicode strings by default.

Today you learned what is the ‘u’ in front of a string in older versions of Python.

To recap, the ‘u’ in front of a string means the string is a Unicode string. This allows you to work with a wide range of characters, such as Russian Cyrillic characters.

However, this only applies to Python 2.x. In Python 3.x all the strings are Unicode strings for your convenience.

Hi, I'm Artturi! I'm an entrepreneur and a blogger from Finland. My goal is to make coding and tech easier for you.
All Posts »
PrevPreviousHow to Return Multiple Values from a Python Function
NextHow to Limit Decimal Places in JavaScriptNext