Home » How to Write to a Text File in Python

How to Write to a Text File in Python 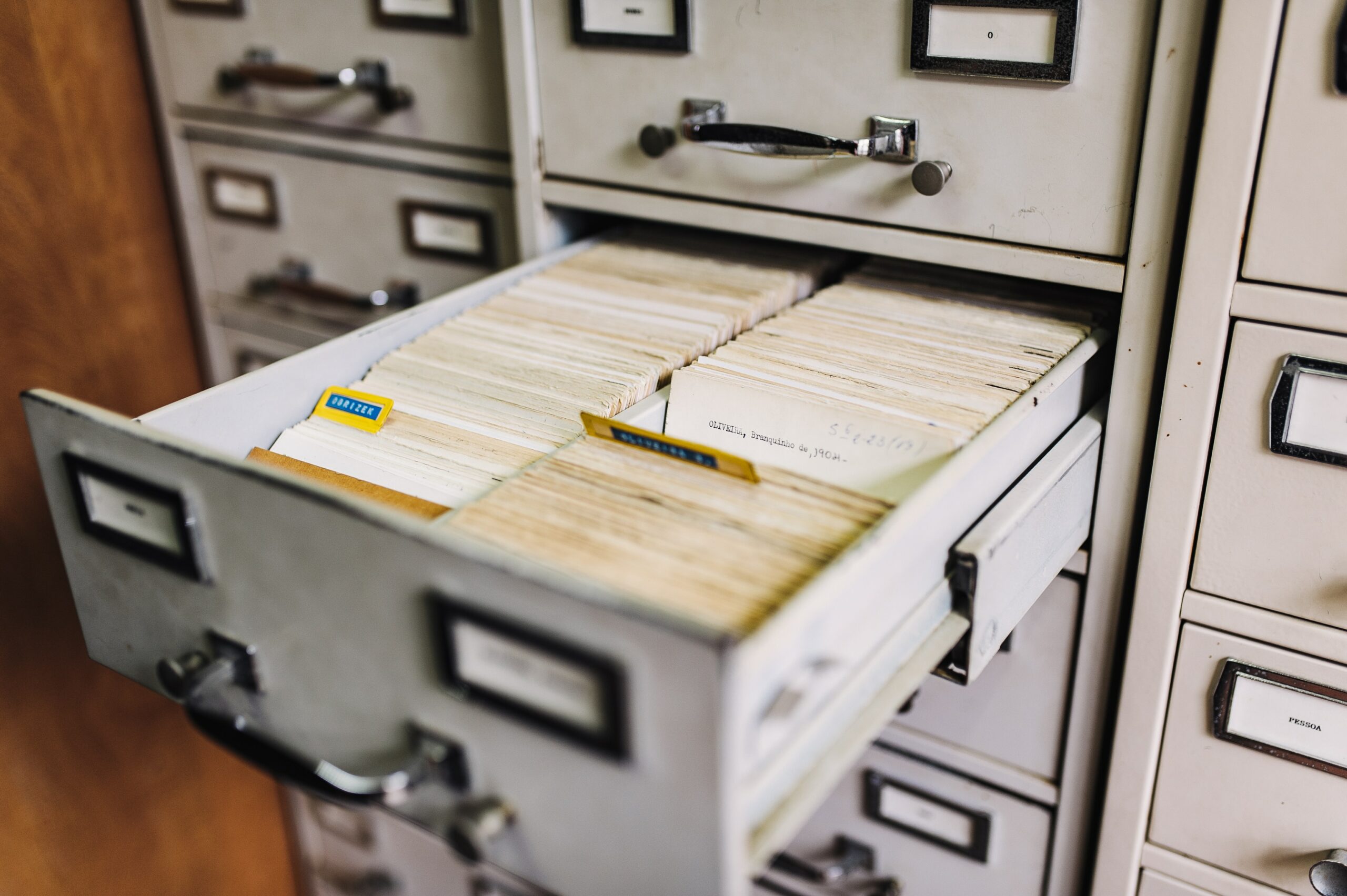 In Python, you can write to a text file by the following procedure:

This piece of code creates a new file called example.txt and writes "Hello World" into it.

In this guide, you are going to learn the basics of writing to a file in Python.

Python How to Write to a File in Detail

To write to a file in Python, use these three steps:

The syntax for the open() function is as follows:

The open() function returns a file object. This file object has two useful methods for writing text to the file:

Let’s see how to use these file writing methods.

The write() Method in Python

The write() method takes a string argument. It writes this argument into the opened file.

For example, let’s create a list of strings and use the write() method to write each of the strings into the file using a for loop:

As a result, a file called example.txt is created with the following content:

Notice how each string is written to the same line by default.

If you want to have each word appear on a separate line, write the line break character '\n' after writing a string to the file.

In the example.txt file the result looks like this:

This is one way to write into a file.

But in the case of multiple strings, you can use the writelines() method to write them all into a file on the same go.

The writelines() Method in Python

The writelines() function takes an iterable object, such as a list, that contains strings to be written into the opened file.

For example, let’s repeat the above example using the writelines() method:

After running this piece of code, the example.txt file looks like this:

Now you know how to write text to a file in Python. Next, let’s take a look at how to add text at the end of an already existing text file.

How to Append to a File in Python

To add text at the end of a file after the existing lines of text, use the write mode 'a'. This mode is called the appending mode. And appending means adding to the end of something.

Here the result is a file called example2.txt with the following contents:

As you can see, the last bits of text were successfully added to the end of the text file.

Today you learned how to write to a file in Python.

To recap, to write to a file, follow these three steps:

Common For Loop Examples in Python