Home » What Does “Atomic” Mean in Programming?

What Does “Atomic” Mean in Programming? 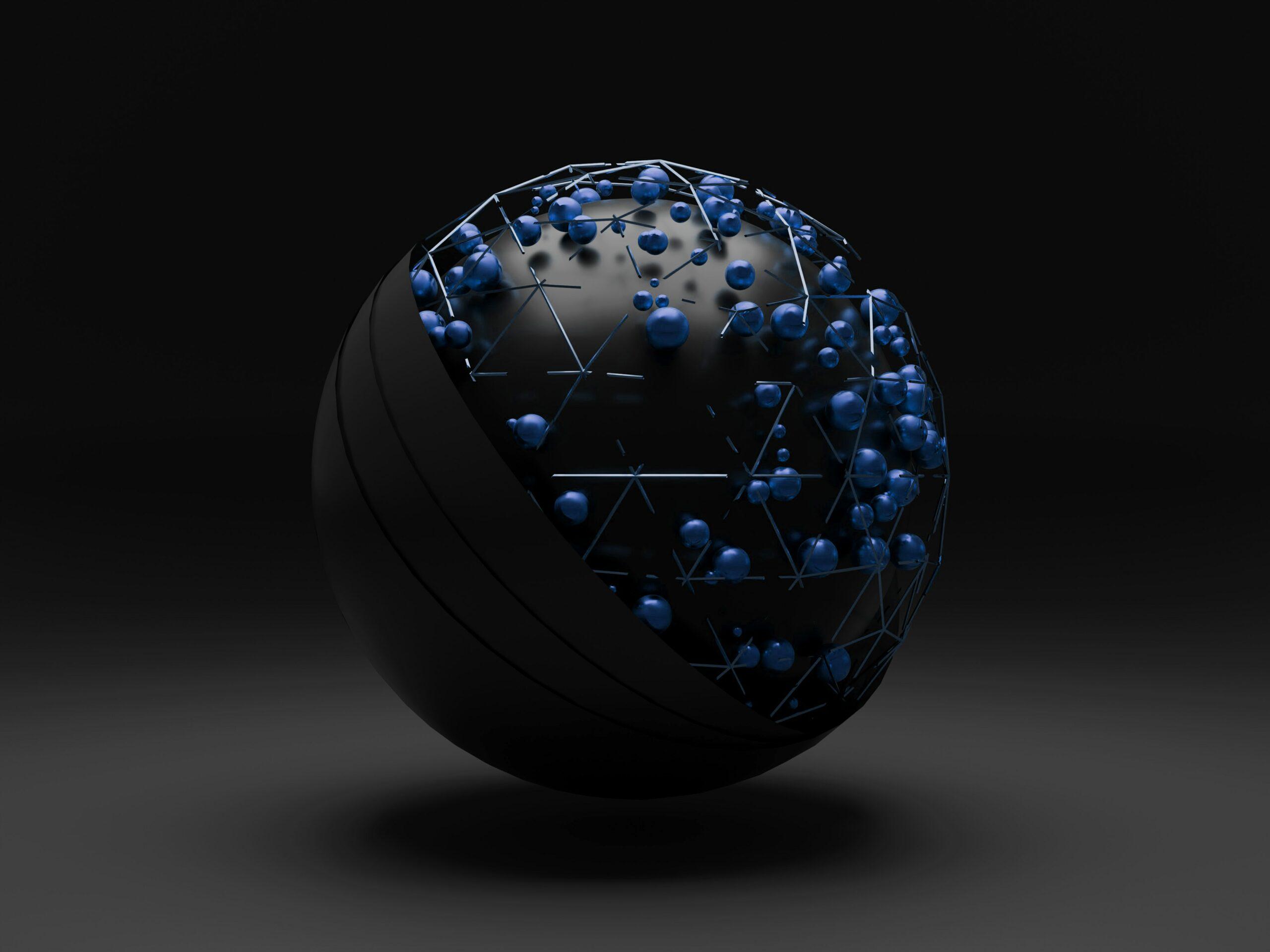 In programming and computer science, the word “atomic” means “one at a time”.

Atomic operations are important in programs where a shared resource, such as a database, is accessed by multiple threads.

The Origin of the Word “Atomic”

The word “atom” refers to something that is so elementary that it cannot be broken down any further.

During the earlier days in physics, an atom was taught to be the smallest possible object that cannot be split any further.

This is what the word “atomic” refers to in programming.

An atomic operation is an operation that cannot be split into smaller subprocesses.

Why Are Atomic Operations Important in Programming

In computer science, an atomic operation refers to an operation that either:

Before seeing an example, let’s support the understanding with a playful real-life example.

Let’s take a look at a real-life analogy to atomic operations.

If building a house was an atomic operation, it would mean that the house would appear from thin air in an instant.

In other words, there would be no building phase. The house would be either built or not started at all.

Now that you have a basic understanding of atomicity, let’s take a look at atomic operations in action.

Atomic operations are crucial when it comes to accessing shared resources, such as databases.

Without atomic operations, some multi-threaded programs would not work.

To understand why let’s look at a simple example of transferring electric funds.

Their mutual bank account has a total of $100 left in funds.

Alice and Bob were able to overdraw funds because the transaction operations are not atomic.

To fix this issue, the bank should introduce a mutual exclusion (mutex) system.

This system makes the process of checking the funds and withdrawing them invisible.

One way to do this is by locking the shared resource when it is being accessed. The resource should be unlocked only when the process is finished.

In other words, accessing the shared resource (the bank account) is turned into an atomic operation.

After updating the banking system to use atomic transactions, the previous experiment would play out like this:

Now there is no way to make simultaneous transactions.

Instead, each transaction happens one at a time.

This is the basic description of atomicity and atomic operations in Programming.

Today you learned what “atomic” means in the context of programming and computer science.

To recap, atomic operations are important when it comes to accessing and modifying shared resources on a multi-threaded program.

If a bank transaction was not an atomic operation, users could overdraw bank accounts by making simultaneous transactions.

Hi, I'm Artturi! I'm an entrepreneur and a blogger from Finland. My goal is to make coding and tech easier for you.
All Posts »
PrevPreviousNFT Glossary: 93 Terms You Should Know [2022 Edition]
NextWhat Is the Difference Between Float and Double in Swift?Next